The Networking Course at LearnVern will teach you networking skills that employers are looking for in Hindi all for Free. The Complete Networking Course contains networking fundamentals and concepts, networking basics, routing and switching, cisco courses. We have left no stone unturned, with a complete curriculum backed by skilled instructors focused on making our students certified professionals. Also, each course is tied to a CCNA certification — so you have a clear path from learning to earning. Enroll for Free and start Learning Today.

What Is Network To MAN Network

Benefits Of Network and Internet Sharing

Assignment of What is Network

What Is LAN Basics and Connectors Used In Twisted Pair Cables

What Is Structured Cabling

What Is TCP/IP? Comparing TCP/IP Suite with OSI Model

What Is IP Address and IPv4 vs IPv6

Classes of IP Address and Private IP vs Public IP

What Is Wireless Networking and Its Types

What is FTP? File Transfer Websites

Learnvern’s Computer Networking course in Hindi consists of multiple modules that include almost everything you need to know about how computer networking works. It begins with an introduction to the networking concept and various networking devices and it will make you familiar with LANs, WANs, Hubs, network design, switches and protocols that will ultimately improve your resume and boost your chances of getting hired. Besides this, you will be introduced to the OSI model, TCP IP model and wireless networking. The concepts of routing, remote access, IP addressing, wireless networking and network troubleshooting are also explained in various sections of the course.

The Networking course in Hindi has been designed for anyone learning networking for the first time. The tutorials in this course consist of a number of practical exercises that will help you to learn, develop and improve your networking skills.

You will learn how to build and manage a modern network with LearnVern’s Networking Course that includes details on how to become certified for CCNA course. The curriculum is hands-on, preparing you to design and maintain networked systems for any organization, from small businesses to large global enterprises. Best of all, the Networking course will help you for CCNA certifications—among the most in-demand in the industry.

You'll explore the fundamentals of network structure and function, from devices to protocols, and zero in on key areas including wireless networks and network security. You’ll gain practical knowledge in deploying networks as well – from building basic LANs to configuring routers. If you’re planning on continuing your studies in networking or are already looking to move into a technical leadership role within an IT department, it's a great starting point.

Around the world, engineers are in demand and opportunities for advancement are abundant. Whether you want to enter the IT industry or contribute technology-related solutions in other fields, it all starts with a LearnVern course.

Our Hardware Networking Trainer has years of industry experience, where he has been able to solve the problems of thousands of companies of how to set up Networks to troubleshoot the most Complex Networking problems. He has also worked for a major global company that provides training courses to those wanting to learn about networking. He has worked hard to develop his own course curriculum which will give you all the practical knowledge and skills required to become a professional network engineer.

During the networking course, you will learn the fundamental concepts of today's networks and communications, different components that make up a local and global computer network, designing, configuring, and troubleshooting computer networks, fundamentals of IPv4 addressing, practicing the techniques of subnetting with IPv4 and a lot more in Hindi! Yes, you read it right, it’s in your mother tongue. You can also earn a renowned certificate from Skillindia/ NSDC for the acknowledgment of the skills you earn to add value to your CV

You should take this course if you are interested in learning networking course as this qualifies you professionally to work in architecture, design, configuration, and support of computer networks in industrial, educational sectors, etc. In addition, this networking course prepares you to present the fundamental Networks module of Cisco CCNA.

This course covers every aspect of the MS Excel, includ...

In this Word Course, you will find all the Operations a...

It's very helpful for interview's prepration.

I am very happy and excited abt the course bcoz, when I started first lesson, my teacher is explaining very smoothly and deeply with easy language which is best for my understanding. 10 of 10. Thanks 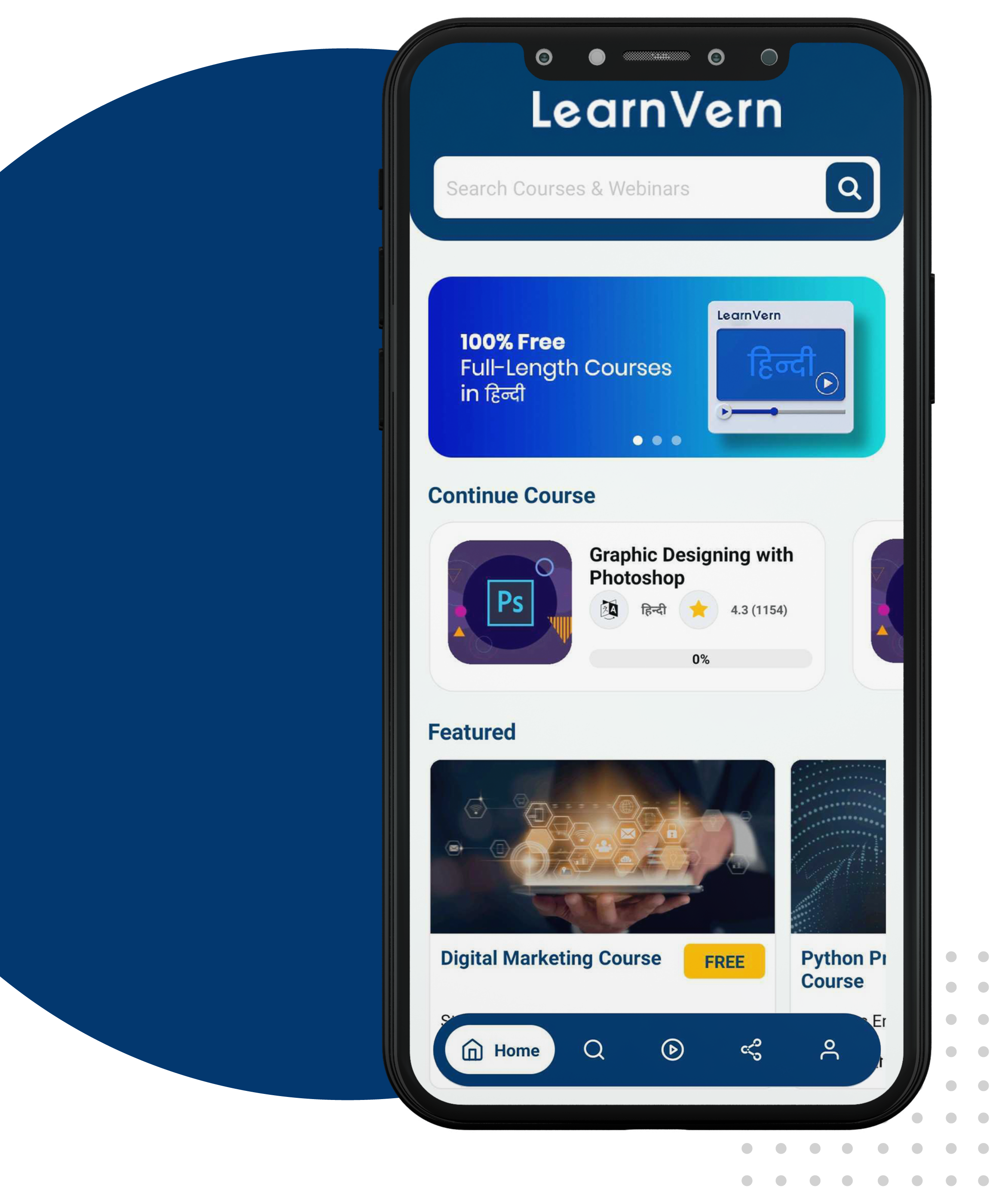